Audius wants to cut the middlemen out music streaming so artists get paid their fair share. Coming out of stealth today led by serial entrepreneur and DJ Ranidu Lankage, Audius is building a blockchain-based alternative to Spotify or SoundCloud. Users will pay for Audius tokens or earn them by listening to ads. Their wallet will then pay out a fraction of a cent per song to stream from decentralized storage across the network, with artists receiving roughly 85 percent — compared to roughly 70 percent on the leading streaming apps. The rest goes to compensating whoever is hosting that song, as well as developers of listening software clients, one of which will be built by Audius.

Audius plans to launch its open sourced product in beta later this year. But it’s already found some powerful investors who see SoundCloud as vulnerable to the cryptocurrency revolution. Audius has raised a $5.5 million Series A led by General Catalyst and Lightspeed, with participation from Kleiner Perkins, Pantera Capital, 122West and Ascolta Ventures. They’re betting that Audius’ token will grow in value, making the stockpile it keeps worth a fortune. It could then chunks of its tokens to earn revenue instead of charging artists directly. 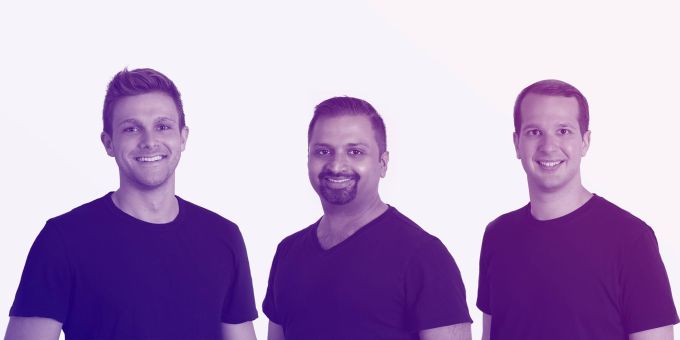 “The biggest problem in the music industry is that streaming taking off and arists aren’t necessarily earning a lot of money. And it can take 3 months, or up to 18 months for unsigned artists, to get paid for streams” says Lankage. “That’s what crypto really solves. You can pay artists in near real time and make it fully transparent.”

The big question will be whether Audius can use the token economy to crack the chicken-and-egg problem of getting its first creators and listeners on a platform that might be less functionally robust than its traditional competitors. There are a lot of moving parts to decentralize, but there’s also plenty of disgruntled musicians out there waiting for something better.